The Most Honourable
Andrew M. Holness ON, MP

Permanent Representative of Jamaica to the OAS

Since then Jamaica has played an integral role in the OAS, assisting to ensure the upholding of the principles of the Organization especially relating to the four pillars of Democracy, Development, Human Rights and Multidimensional Security.

Jamaica’s Representatives have also Chaired other Committees and Working Groups at the OAS and been actively engaged in the strengthening of the OAS and especially the development and the human rights pillars.

The Permanent Mission remains committed to strengthening the ties between the OAS and Jamaica, as it facilitates programmes and projects that benefit the peoples of the region and in particular the people of Jamaica.

Democracy is one of the four pillars of the OAS. Consolidating and defending democracy in the Americas are among the key objectives of the Organization. OAS Member States adopted the Inter-America Democratic Charter on 11 September 2001 in Lima, Peru.

Integral Development is one of the four pillars of the OAS. The fostering of integral development is among the key priorities of the Organization.  The support and growth of initiatives for economic … 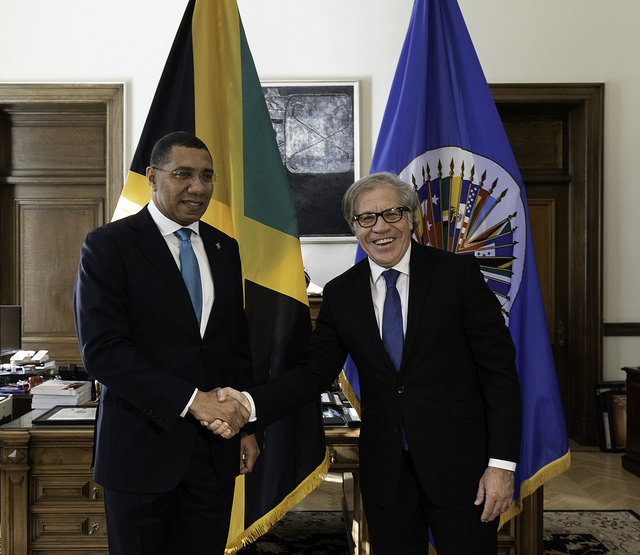 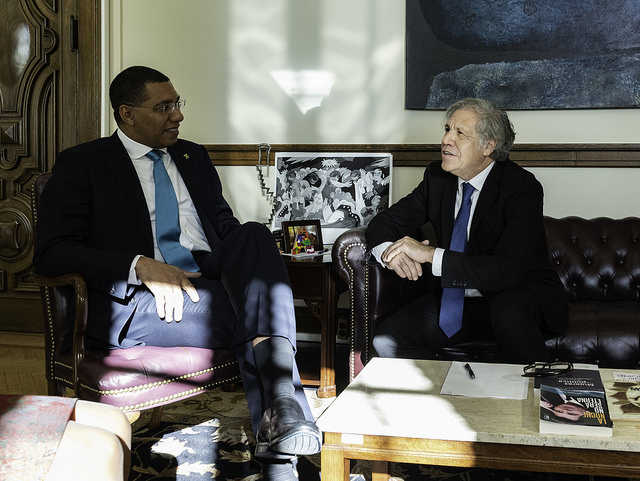 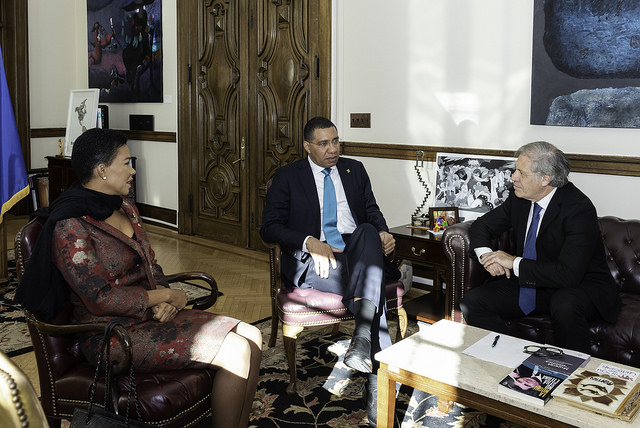 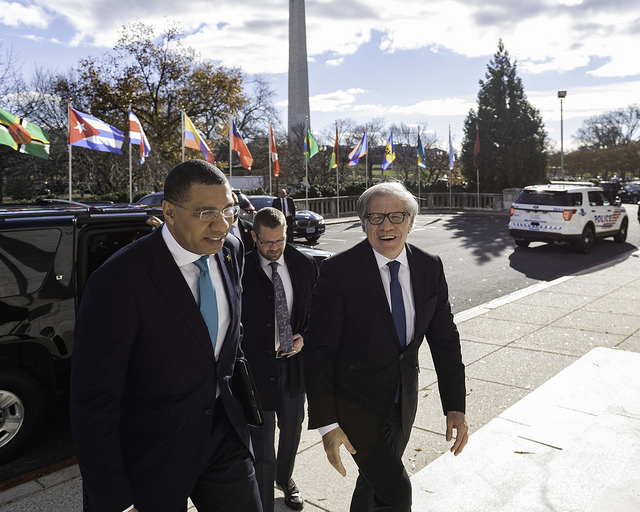 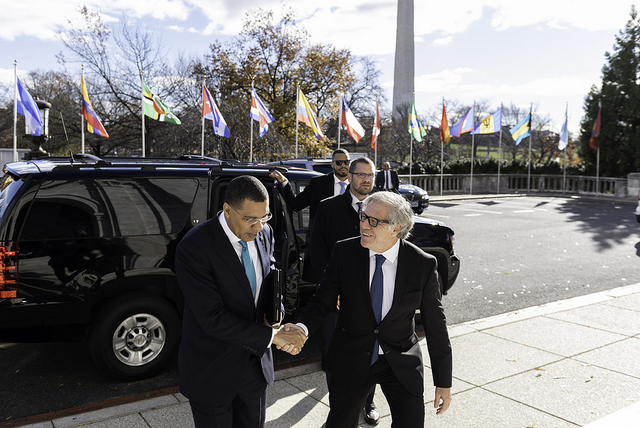 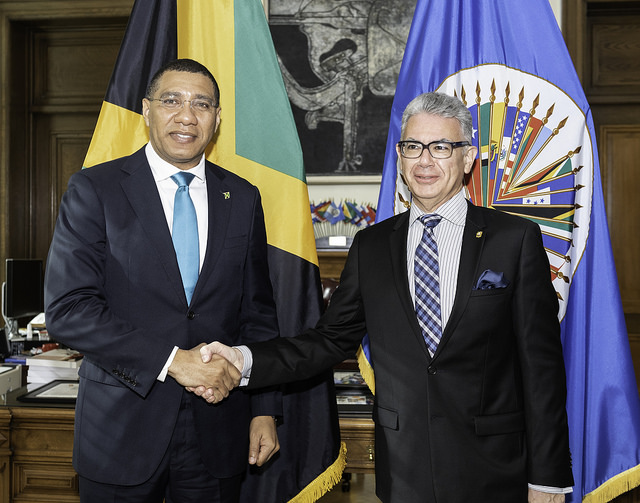 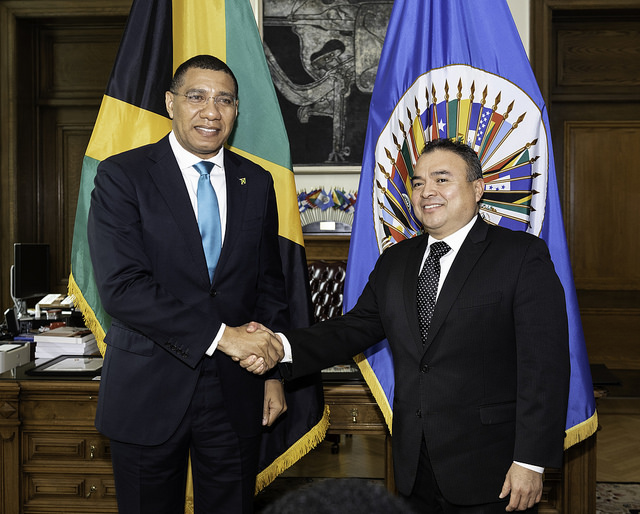 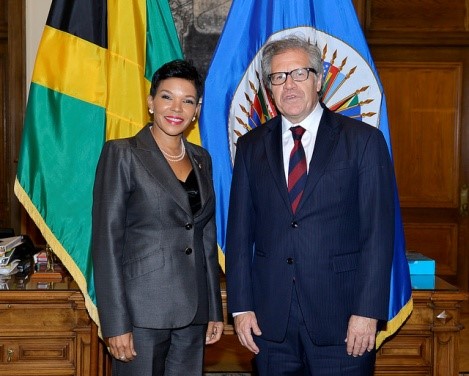 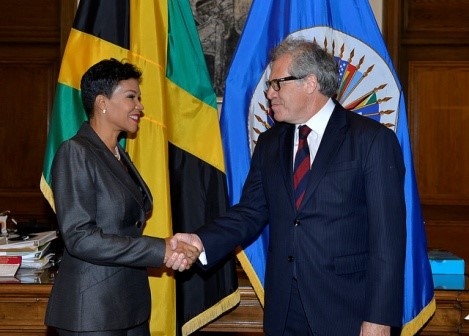 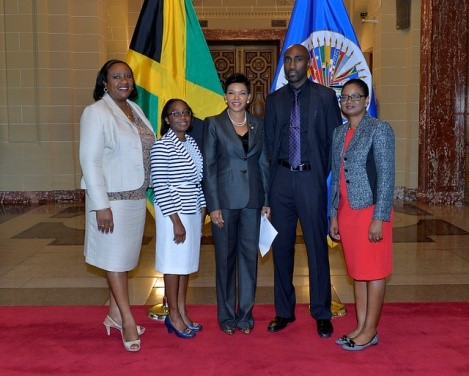 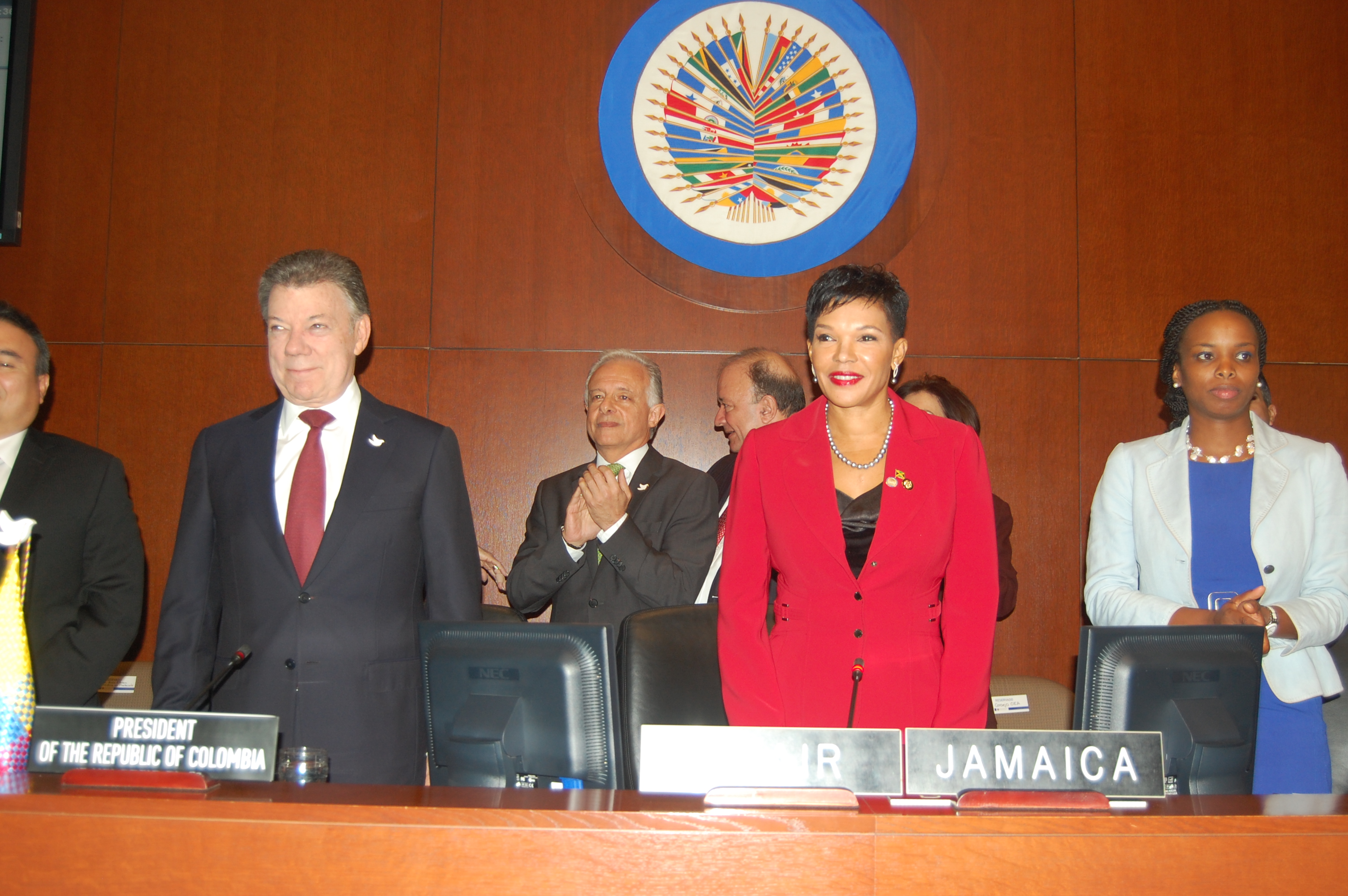 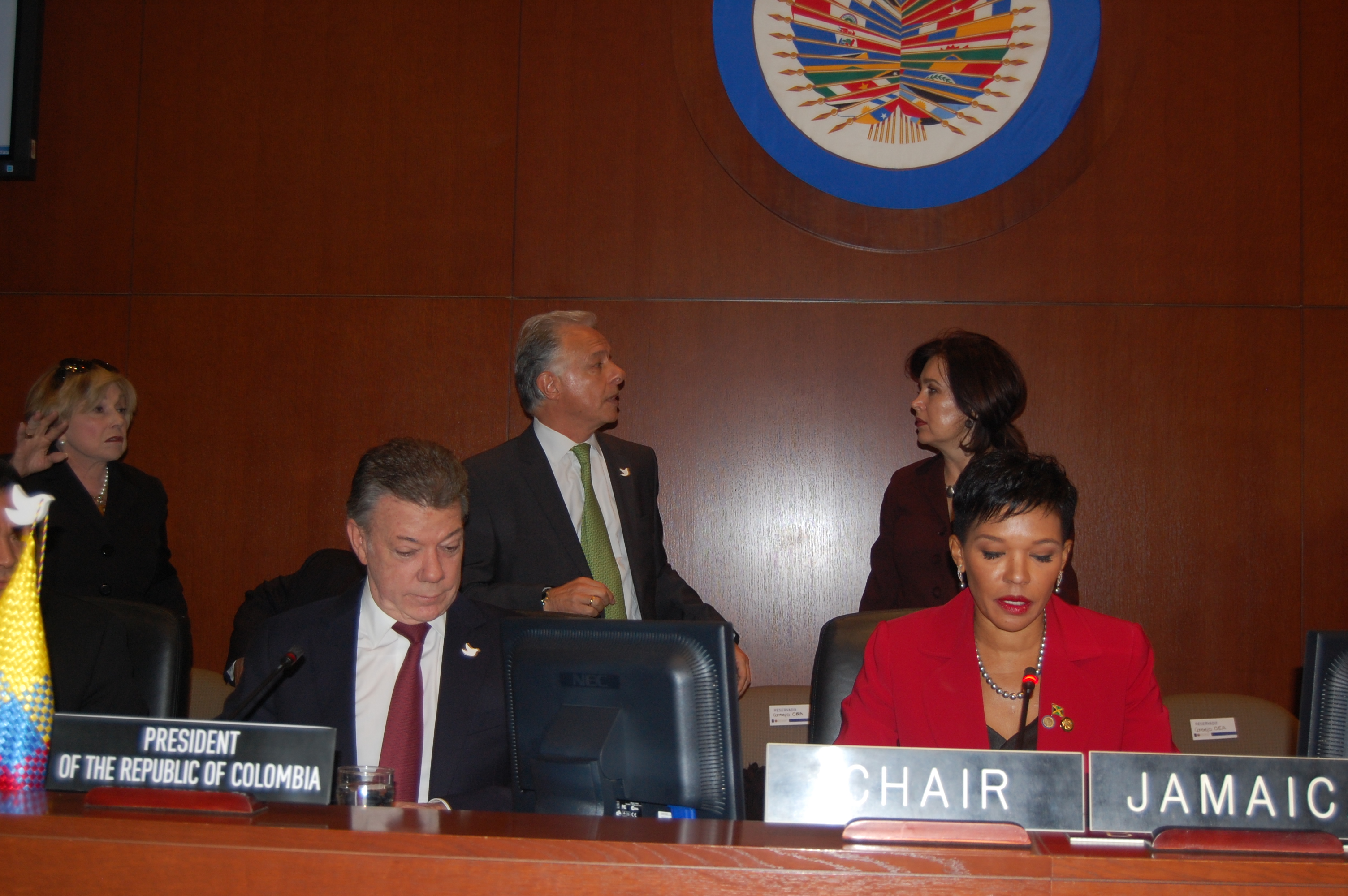 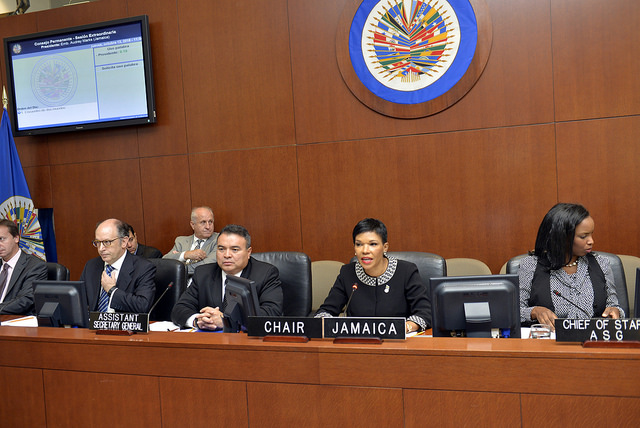 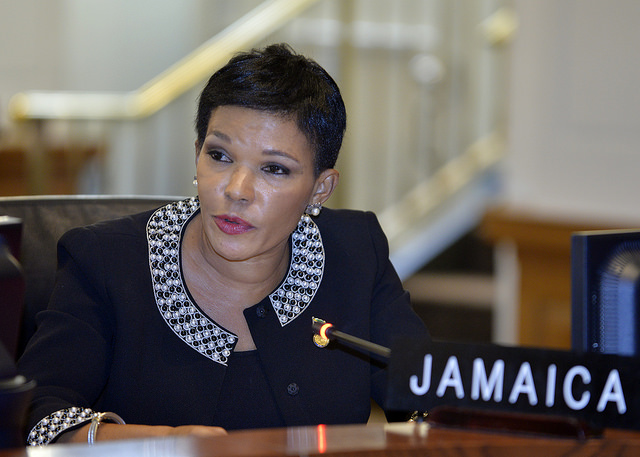 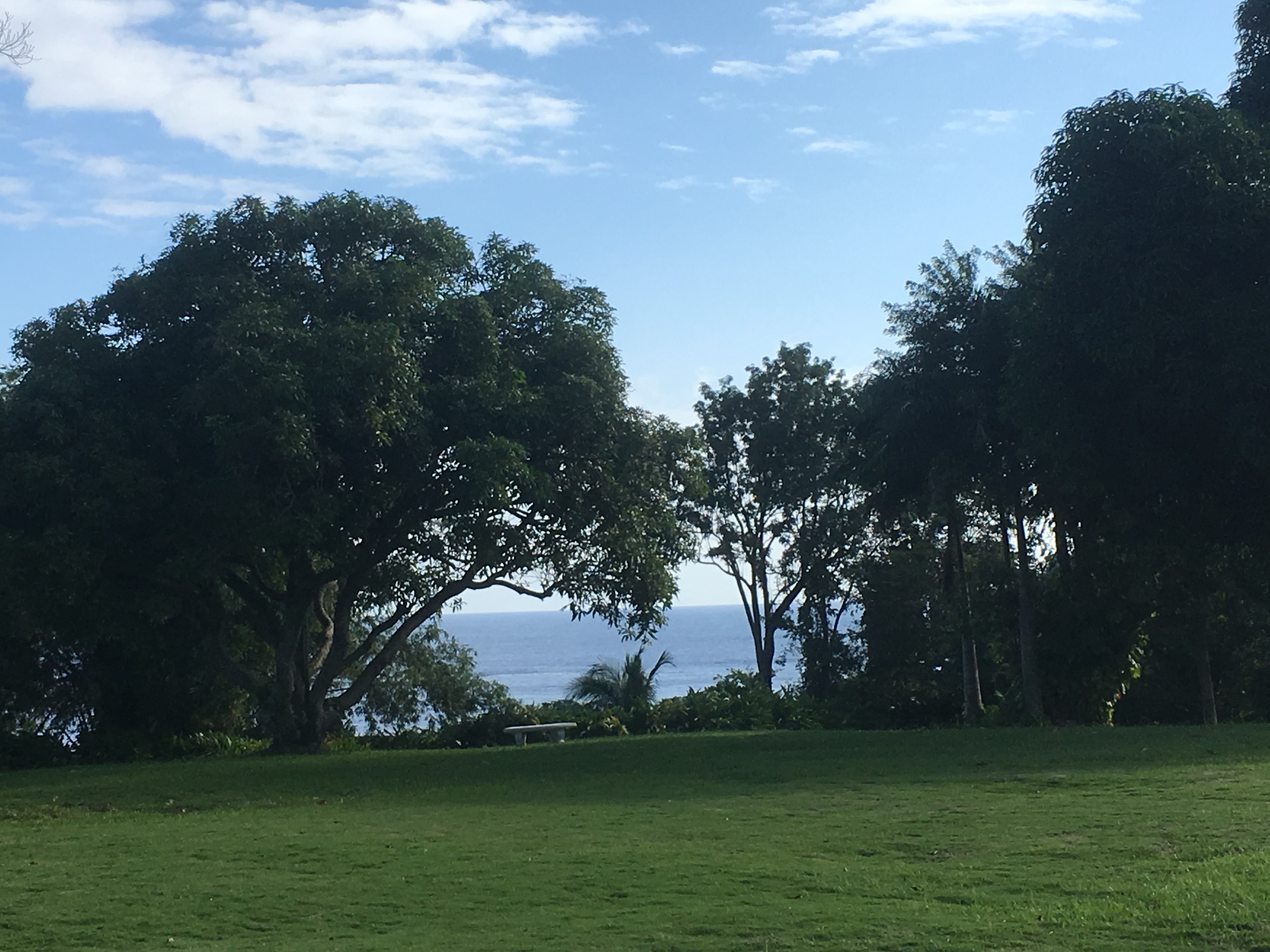 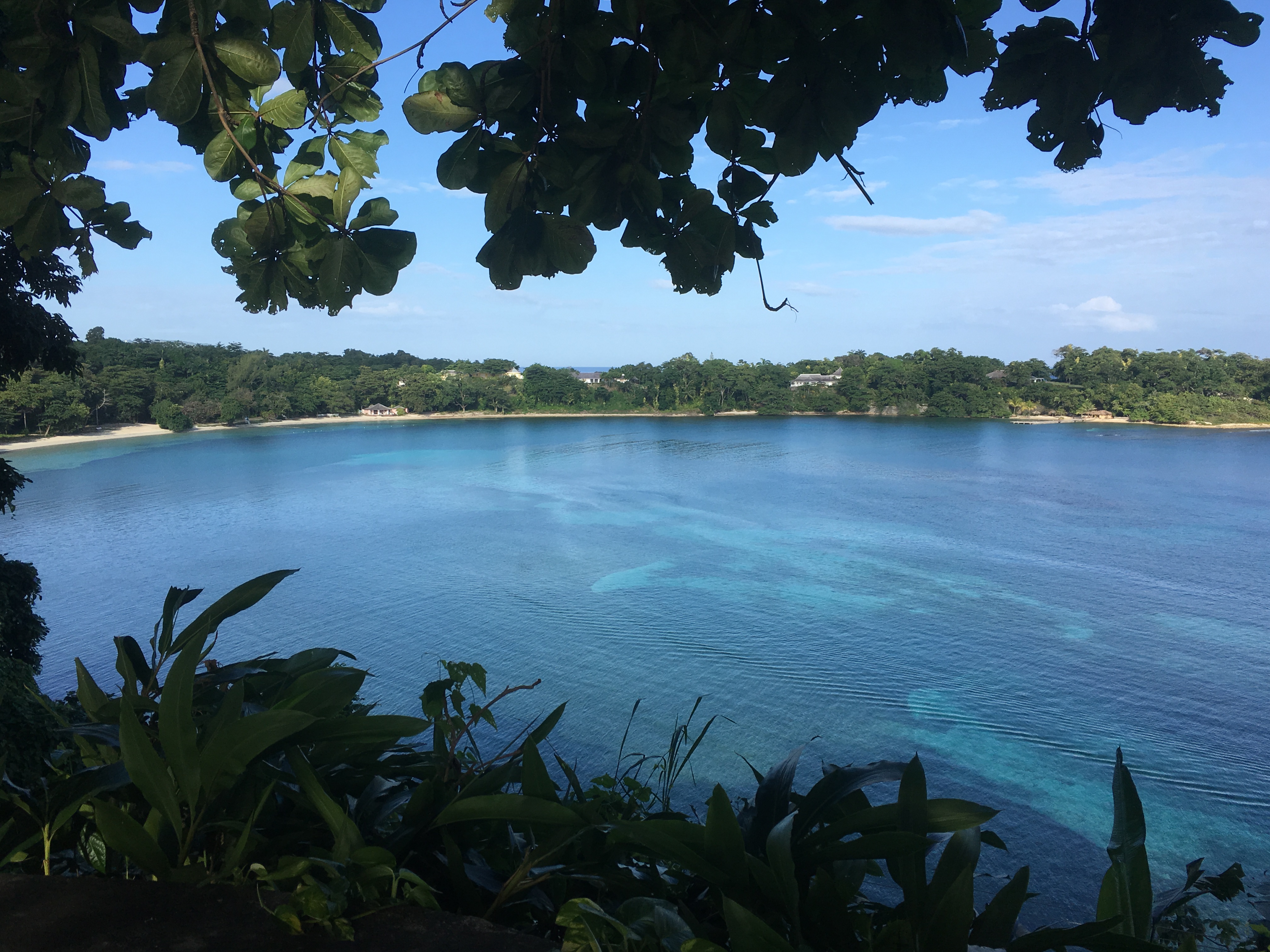 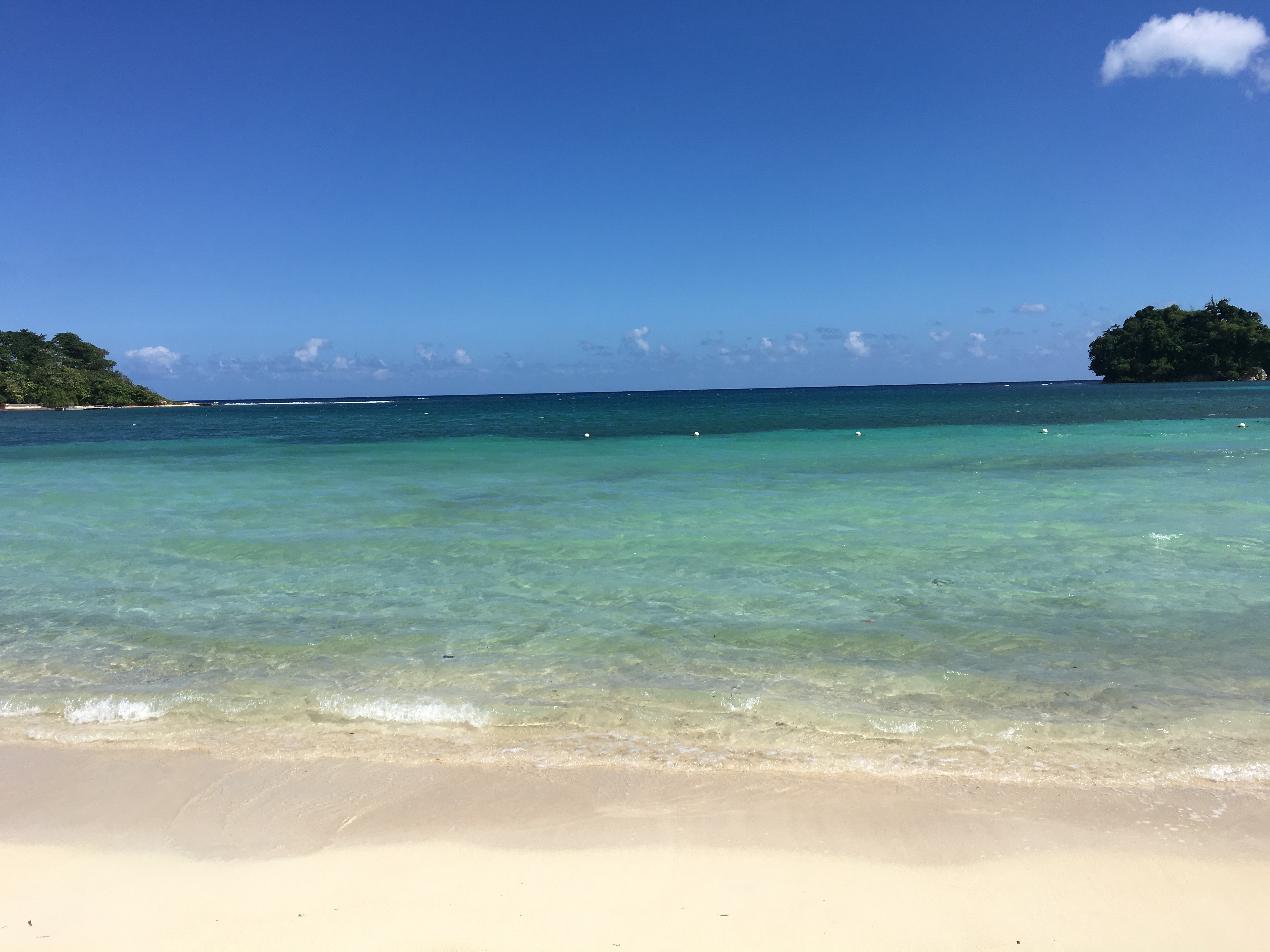 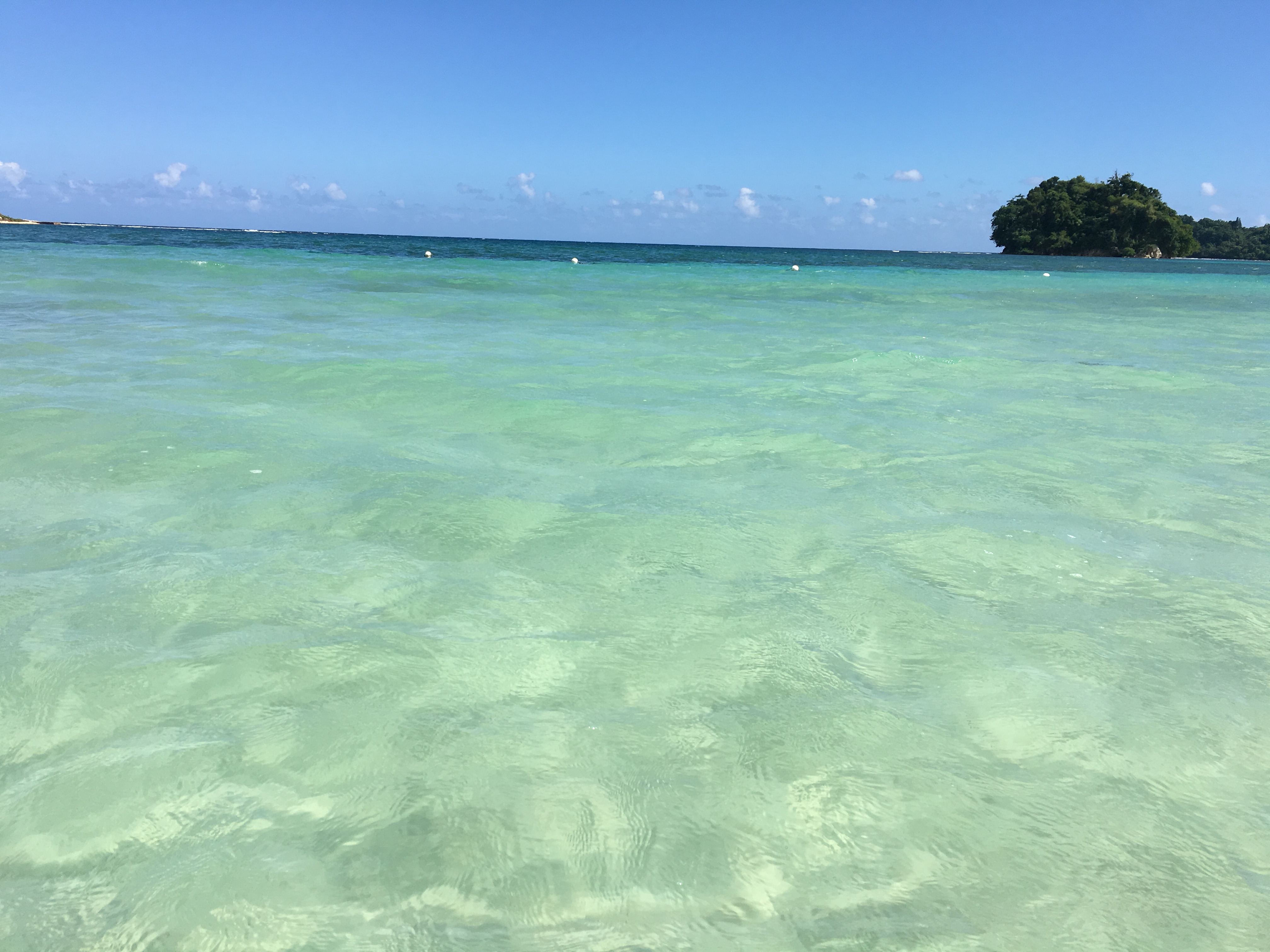 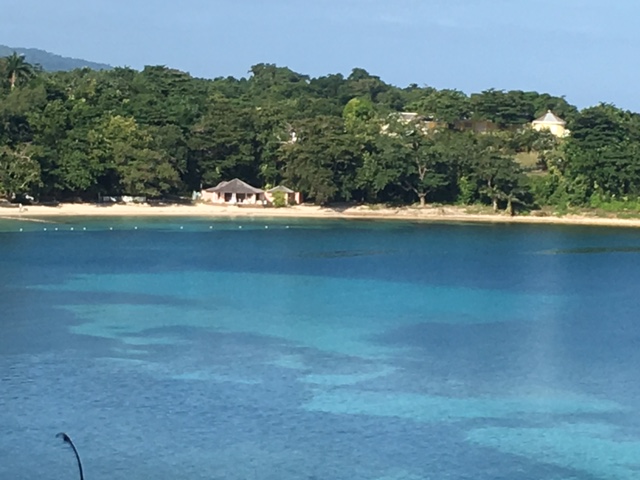 Copyright © 2019 All Rights Reserved to the Permanent Mission of Jamaica to the OAS.